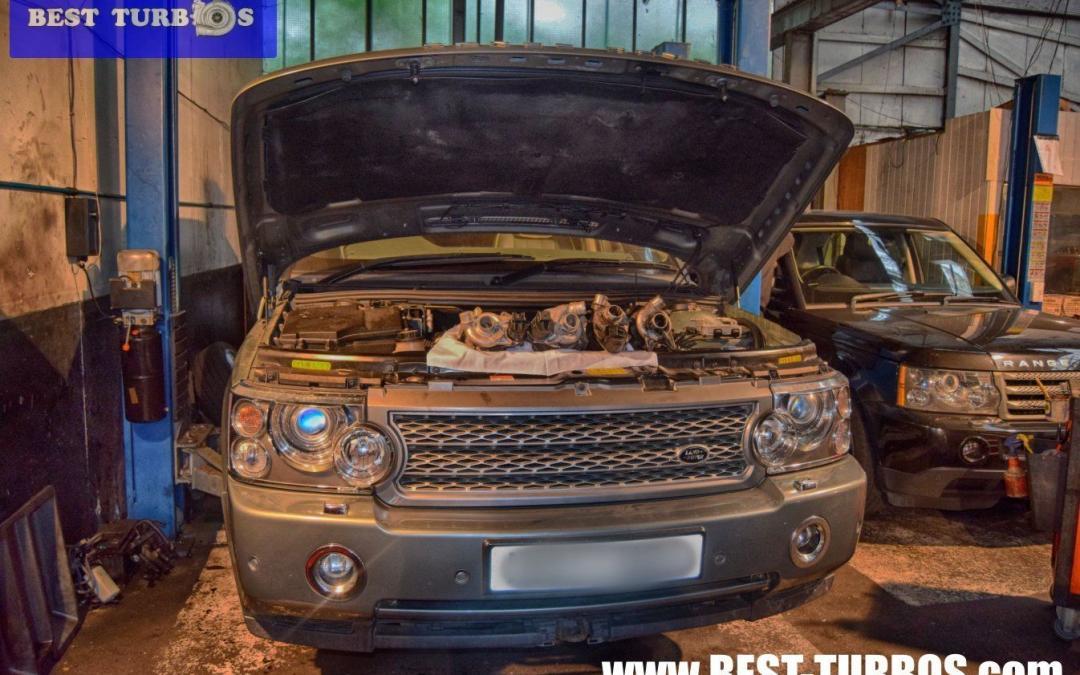 The Range Rover Sport has slotted so neatly into Land Rover’s line-up and proved so popular that it’s easy to forget that it’s only a recent addition. Originally available with a diesel and two petrol engines, Land Rover has replaced the mid-range 4.4-litre petrol engine with a torquey but less thirsty twin-turbo 3.6-litre V8 diesel unit.

Here we have another example of Range Rover Sport TDV8 2007 with both turbochargers failure. 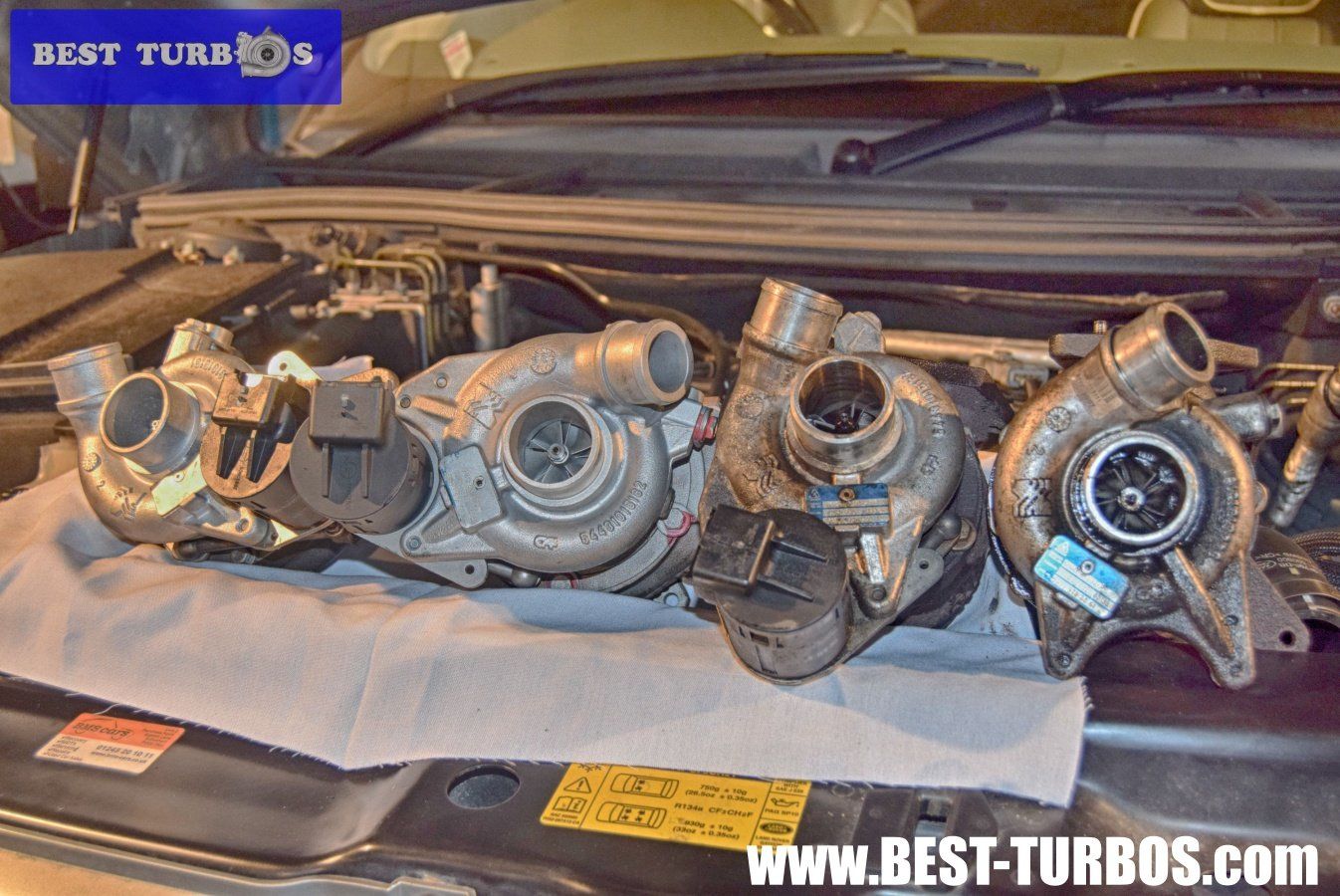 As you can see on the left side we have two new reconditioned turbos and right side two old damaged units.

We have developed an unique technique of turbo replacement in any Range Rover or Land Rover as WE DO NOT LIFT THE BODY OR REMOVE ENGINE!

This is a sophisticated diesel-fuelled lump, with twin variable-geometry turbochargers (one for each bank of cylinders) and a pair of intercoolers.

Following the briefest of pauses as the turbos spool up and the standard six-speed auto ‘box kicks down, a huge (apologies) wave of surge is unleashed. A total of 472lb ft is on offer here, 147lb ft more than in the lowlier TDV6 and 66lb ft more than can be claimed by that former alpha male SUV of choice, the supercharged petrol V8 Range Rover Sport. 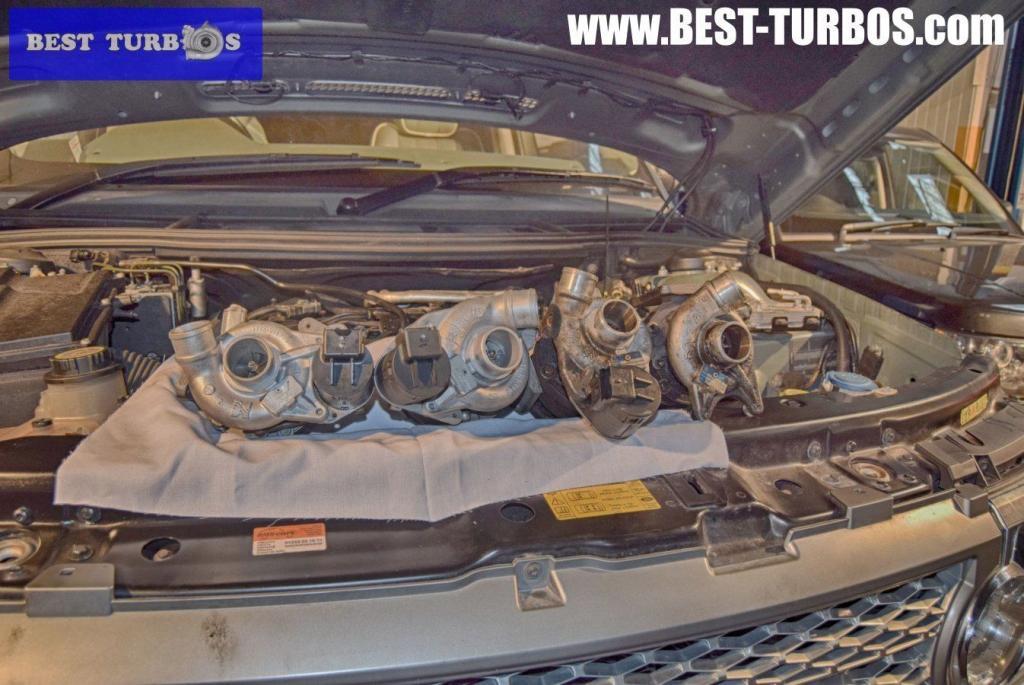 The peak of all that torque hits home at just 2,000rpm, enough to overcome even the bulk that the TDV8 carries around with it (you crush the scales at close to three tonnes with company on board).

Zero to 60mph passes in an indecent 8.6secs and in-gear responsiveness is so great that certain increments are dealt with faster than in the less torquey, but ultimately more powerful, supercharged Range Rover Sport.