Today we have an example of Range Rover Sport with 3.6 diesel engine from 2008. There was a turbo failure.

Here is some pictures of OLD UNITS AND RECONDITIONED UNITS. 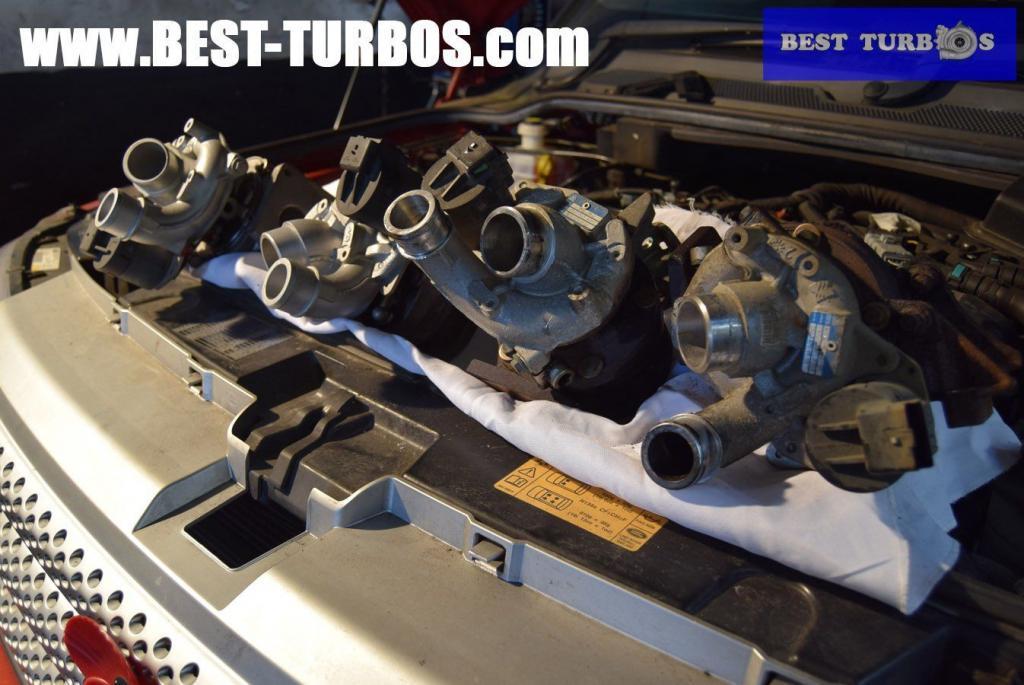 Reconditioned Turbo or Turbo Rebuild – A Turbo rebuild or reconditioned turbo is where the complete turbocharger is completely stripped to each turbo component.  Each Turbo part inc Compressor Housing, Turbine Housing, compressor wheel, Turbine shaft and wheel, Turbo bearing housing, heat shield and seal plate are inspected for wear and damage and then dimensionally checked to be inside OE tolerances, if not, then the worn Turbo parts are scrapped and replaced with New replacement turbo parts.  In ALL situations, ALL the Turbo bearings and seals should be disposed of.  A reconditioned Turbocharger should NEVER be rebuilt with used Turbo bearings and seals.  Once all Turbo parts being reused are confirmed to be good to go again and worn turbo parts are disposed of and replaced with New replacement Turbo components then the Turbo Rebuild can be undertaken including balancing and turbo actuator calibration, resulting in a newly Reconditioned Turbocharger. 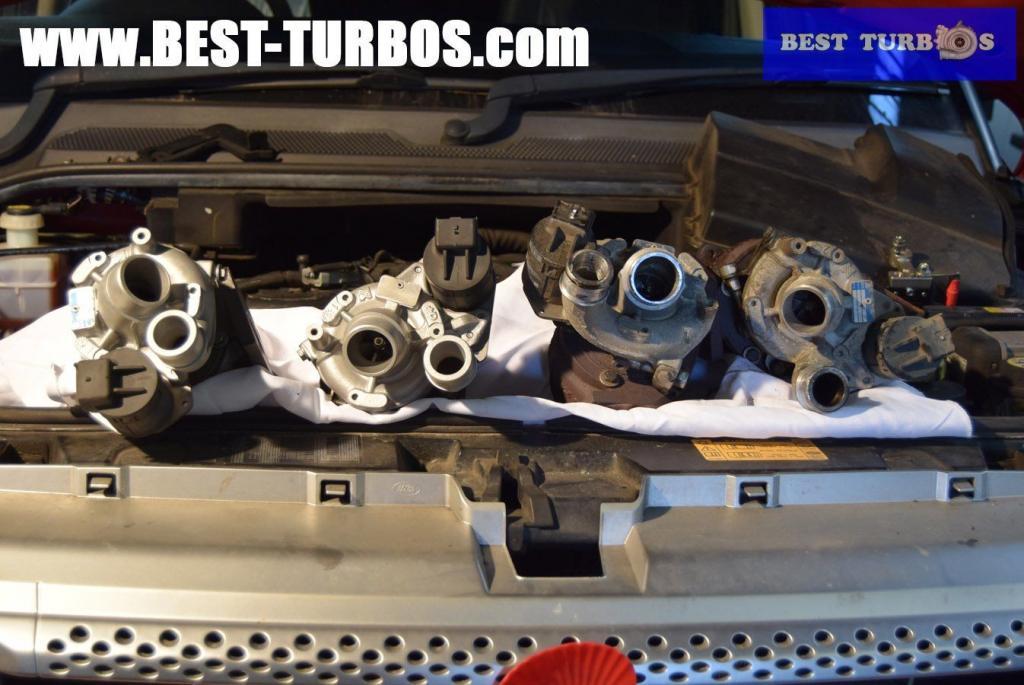